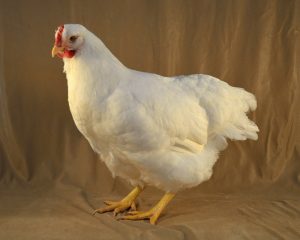 PITTSBORO, NC, USA [August 22, 2019] – Researchers at Uppsala University, The Livestock Conservancy, and Virginia Tech have used genomics to study breed formation in chickens and the roots of modern meat chickens (broilers). The mid-19th century was an era of excitement among poultry breeders. Newly imported chickens from Asia were crossed with American landrace chickens and specialty breeds from Europe to establish new breeds and varieties that were standardized by the American Poultry Association beginning in 1873. With contributions by multiple breeders using different strategies, histories of these American breeds are sometimes unclear or inconsistent. This study examined the historical and genetic origins of the White Plymouth Rock chicken, an important contributor to today’s broilers.

Two well-known lines of chickens developed at Virginia Tech represented the White Plymouth Rock. The HWS and LWS lines have been selected since 1957 for high and low body weights, respectively, and are considered representative of the White Plymouth Rock breed as of the mid-20th century in the USA. The research team sequenced DNA from HWS, LWS, and the 8 breeds generally considered to have been used to develop the White Plymouth Rock. They then ascertained the percentage of genetic contribution made by each of the founding breeds. Furthermore, by measuring each breed’s contribution to individual chromosomes, they were able to determine contribution to specific traits on those chromosomes. Contributions to the male and female chromosomes shed further light on the breed history.

The results confirmed that the Dominique, a very old American breed, was the major contributor to the Plymouth Rock. Dominique, Black Java, and Cochin breeds contributed to the maternal ancestors, while contributions on the male side included Black Java, Cochin, Langshan, Light Brahma, and Black Minorca. Perhaps surprisingly, the proportional contribution of each of the founders is consistent with early breed history and records, despite selection in the 19th century for white feathers, clean legs, single comb, and yellow skin and selection in the early 20th century for increased body size and egg production.

Differences in the overall ancestral contibutions to the HWS and LWS lines were minor, despite more than 60 years of selection for 8-week body weight. Contributions to individual chromosomes were more apparent, and subsequent analyses may provide more insights into the relationship between ancestry in specific chromosome regions and long-term selection for body weight differences. Such analyses may have implications for genetic contributions to today’s broilers.

The livestock and poultry breeds of today are the result of foundation, isolation (genetic drift), and selection, both natural and intentional. Genomic analysis has proven to be a good tool for understanding genetic contributions to breed development. Through additional study of founder contribution to chromosomes and genes, such analyses may also reveal more about the importance of drift and selection in closed populations. Such work also highlights the importance of conserving pure breeds and selected lines of chickens.

Why are domestic breed of livestock and poultry in danger of extinction?
Modern agriculture and food production favors the use of a few highly specialized breeds selected for maximum output in intensively controlled environments. Many traditional breeds do not excel under these conditions, causing their popularity to decrease and leaving them faced with extinction. Although these breeds do not fit today’s mainstream model of agriculture, they are exquisitely suited for backyards and small to medium-sized farms. 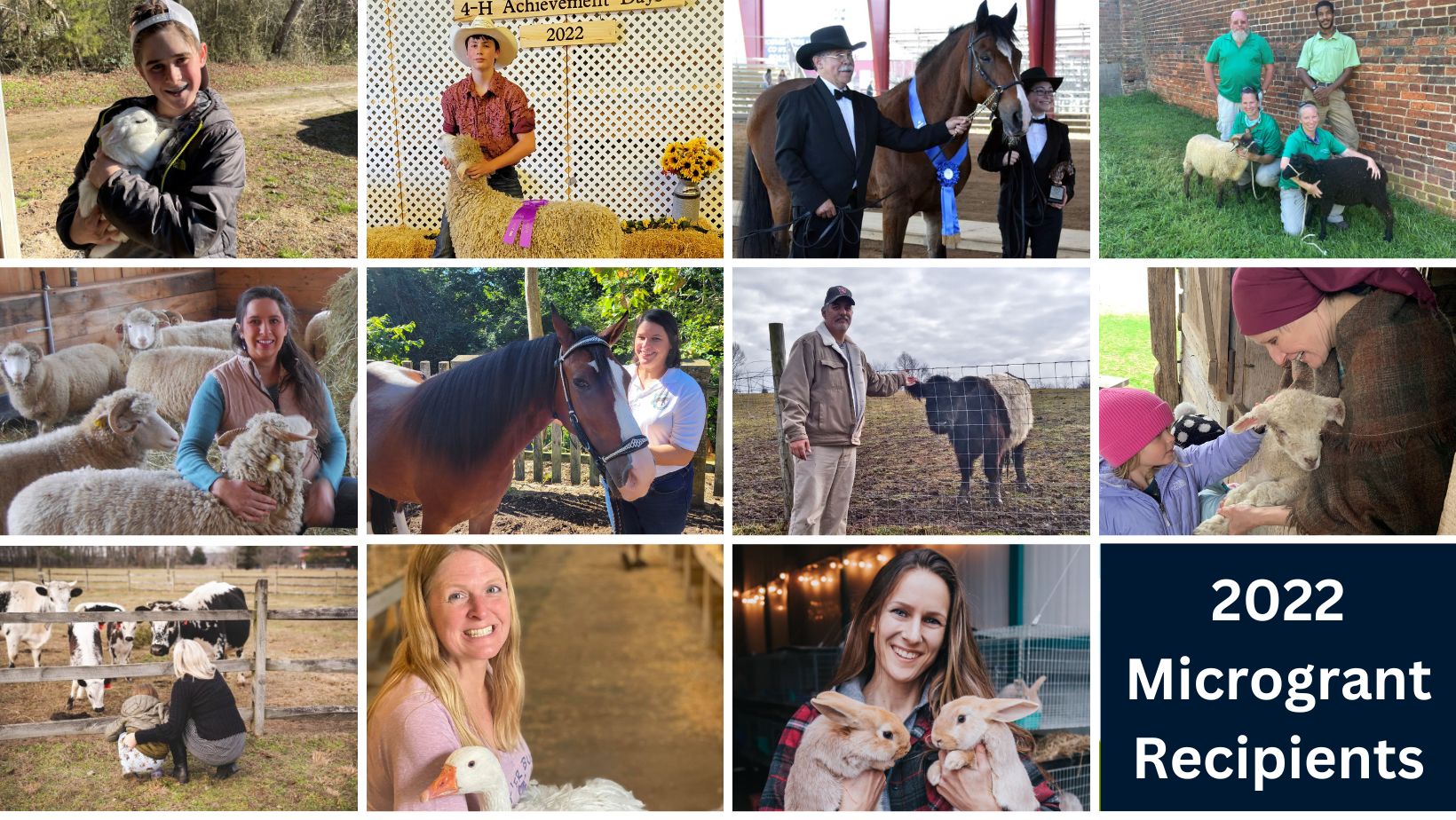 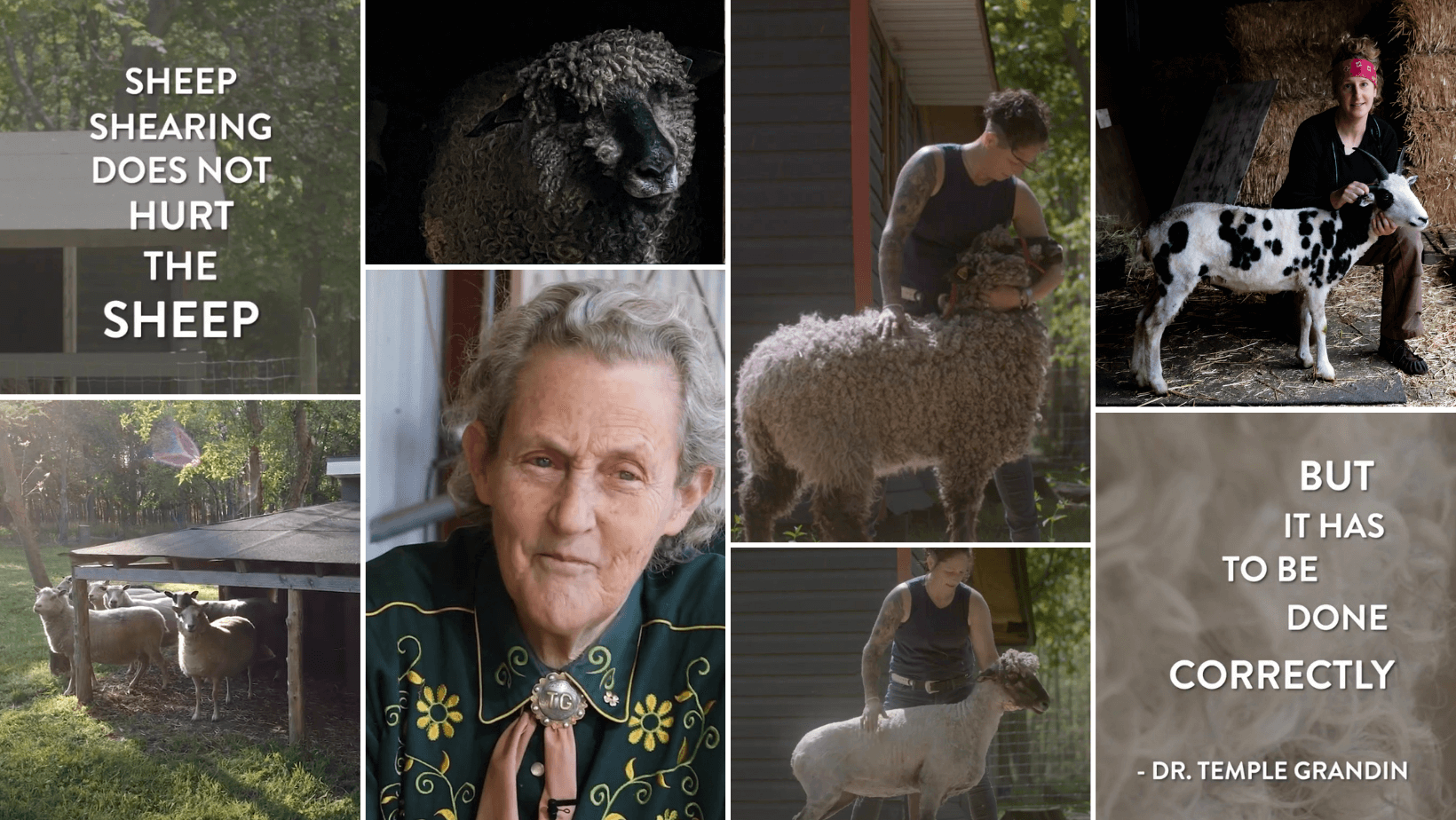 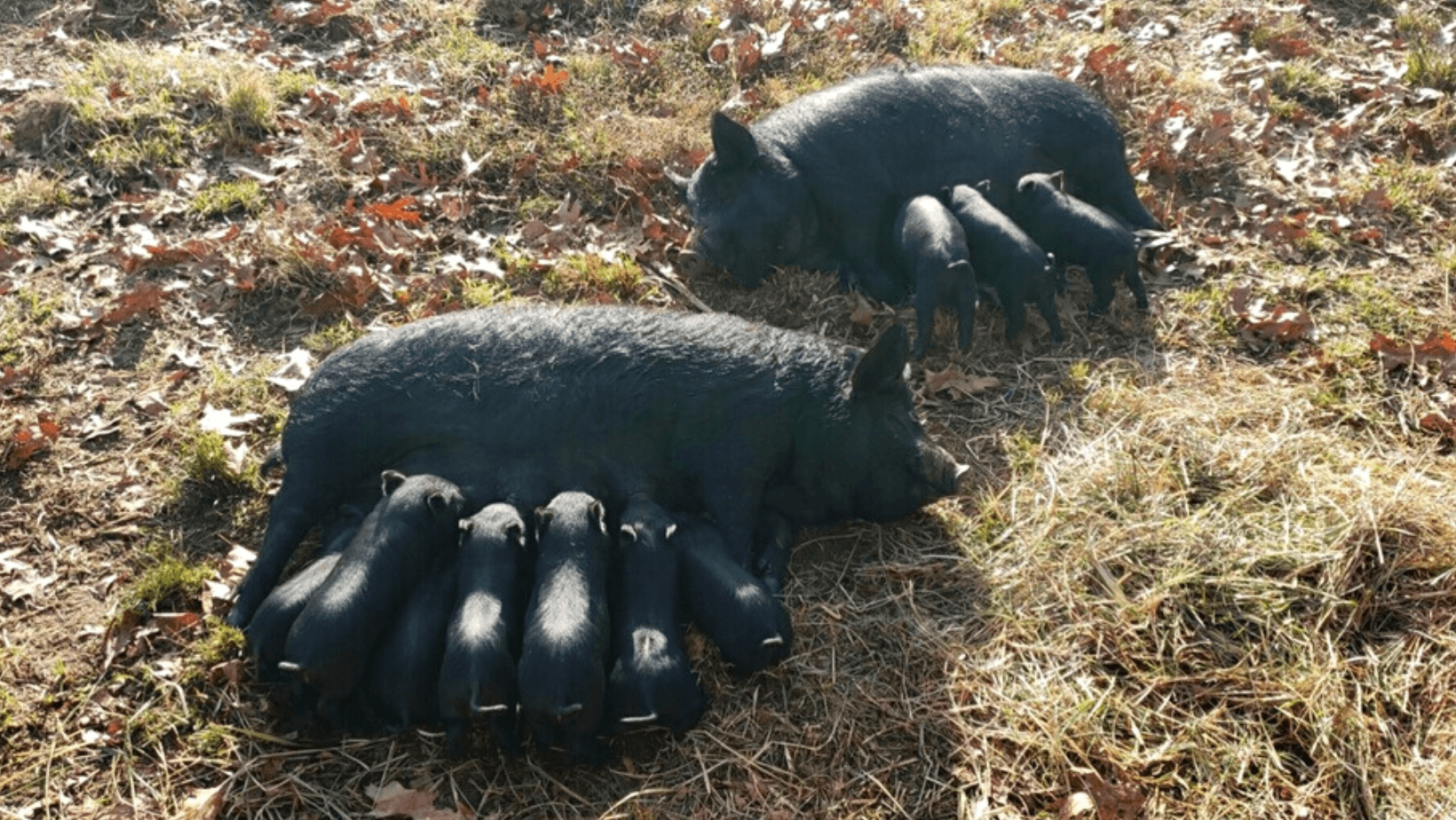